2.Prophet Mohamed started secretly to talk about islam with people he trusted

3.Al bayan Arabic school was the first place that prophet Mohamed and the new Muslims used to meet

10.Prophet Mohammed never gave up and refused all the deals to give up Islam. 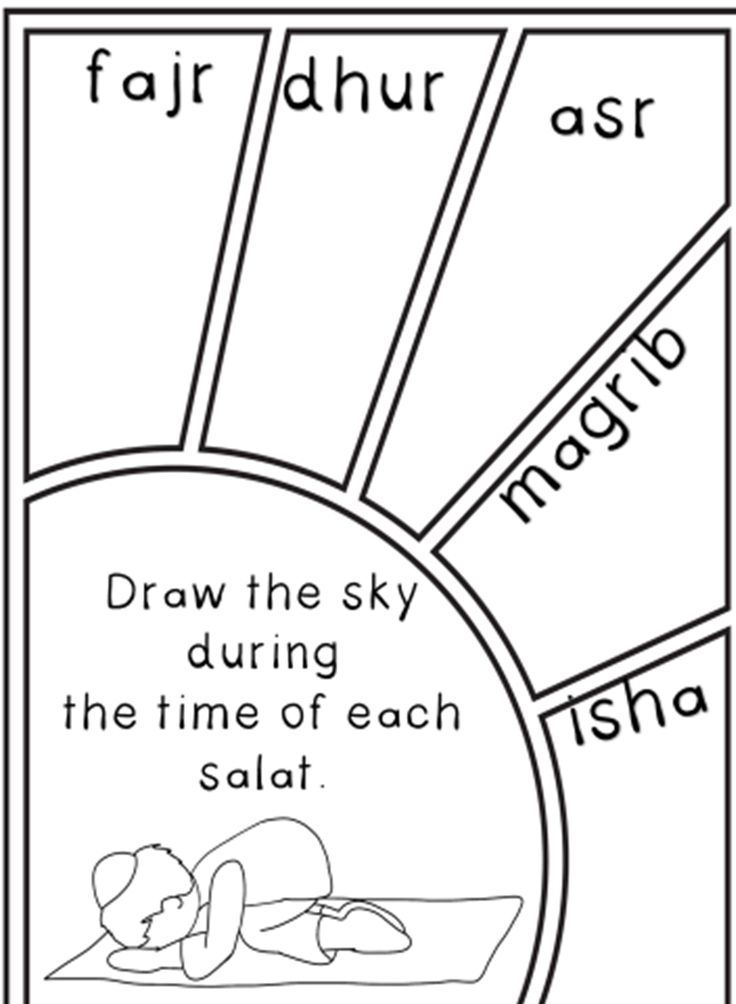